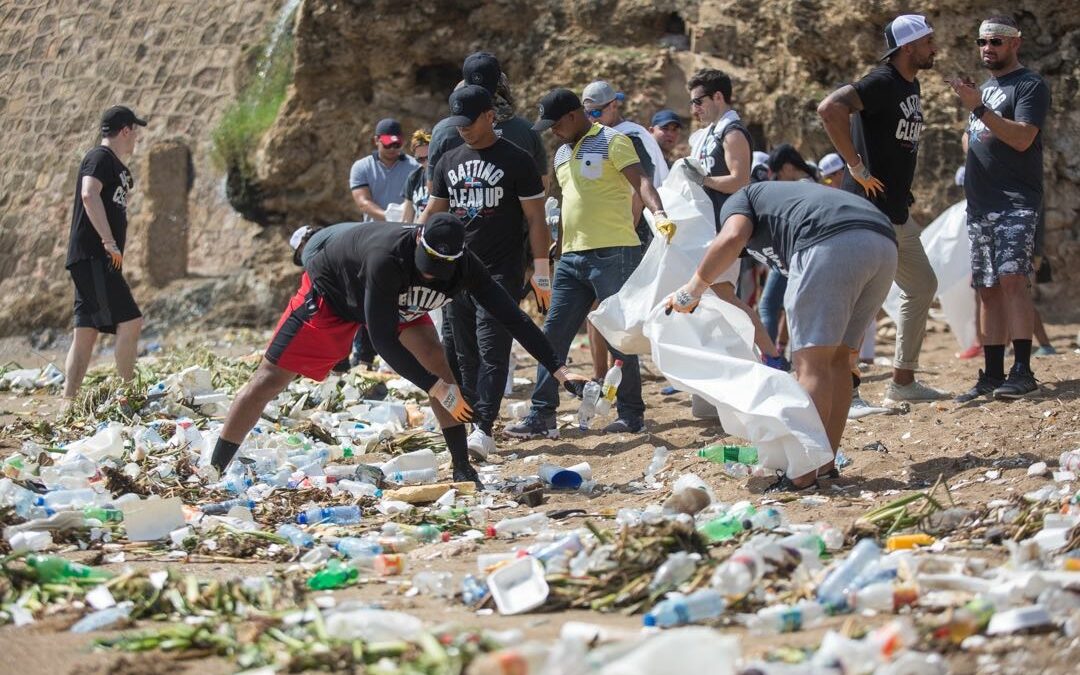 On December 6th, 2019, 30 Major League Baseball players from a wide range of teams assembled in Santo Domingo, on the baseball-loving island of the Dominican Republic, not to play an exhibition baseball game in front of an adoring crowd, but rather to take action against the mounting plastic waste crisis in the DR (and elsewhere). These 30 millionaire athletes spent their day as one team, raking and hauling garbage off the beach at Playa Montesinos. It was an event that brought these players together in support of a non-profit called Players For The Planet (PFTP), created by former MLB player, Chris Dickerson, back in 2008 when he was still in AAA making his way up the minor league ranks. To date, 75 players have participated in PFTP initiatives and this number continues to grow, mainly because players recognize that they, as professional athletes, have a unique platform for their words and actions to reach many people and serve as a megaphone for promoting essential causes, such as environmental sustainability. Recognizing the impact and reach that they have, particularly in the modern era of social media, they realize that taking action collectively and setting an example for others will ultimately make our world a better place.

30 Major League Baseball players spending a day cleaning a beach may not eliminate single use plastic or solve the issues of environmental sustainability, but it sends a clear message that resonates far and wide. By uniting as one team of environmentally conscious activists and not just as a roster of gifted athletes, they were able to collect 300 pounds of plastic waste, to be recycled and repurposed. More importantly, as a group they were able to reach 40 million social media followers, getting their message of commitment and purpose out to their fans in order to perpetuate this mindset of environmental stewardship and a predisposition toward urgency and personal action and accountability. 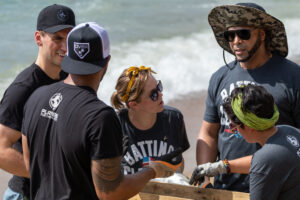 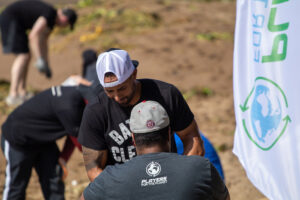 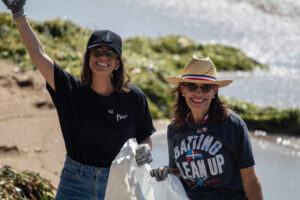 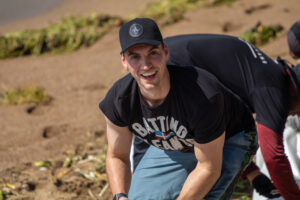 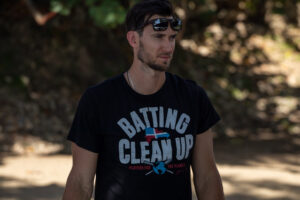 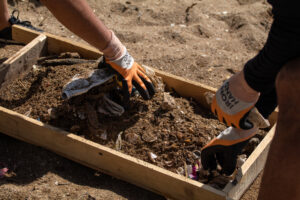 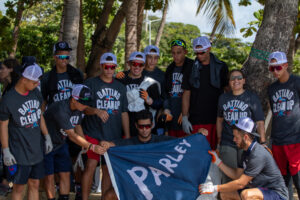 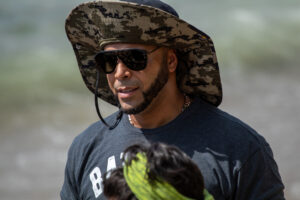 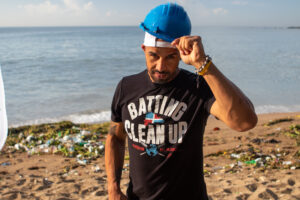 This annual event in the DR is one of many initiatives that PFTP has planned and is planning for years to come. For example, more MLB players and teams will be coming together in support of a 2020 e-waste drive in multiple cities throughout the spring to commemorate the 50th anniversary of Earth Day (April 22). Athletes and teams from other professional sports leagues are starting to get involved as well, as players from the NFL, NBA and others want to get behind this important mission. The first NFL team to join the PFTP roster is the Carolina Panthers, who will be participating in the e-waste drive. If you would like to get involved as a volunteer or make a donation to this 501(c)(3) non-profit, please visit our website at www.playersfortheplanet.org